Media.net has announced a partnership with White Ops to extend protection across programmatic display, native and video advertising.Media.net will use White Ops’ pre-bid prevention product, MediaGuard, to provide advertisers with what the two companies refer to as “advanced” fraud protection.

The partnership solves an important challenge, according to Vaibhav Arya, Media.net CEO. “Fraudsters have become more sophisticated and are a drain on the whole ad ecosystem, but particularly programmatic,” he said. “All of the projections on the continued growth of programmatic will be for naught if we do not solve fraud.”

Projected fraud losses in 2019 on desktop by media include 8% for display, down from 8% in 2017; 14% for video, down from 22%; and 12% for rich media, takeovers and others, respectively, according to the White Ops study Bot Baseline Report: Fraud in Digital Advertising.

For mobile the results differ. Losses for display, based on 13.5 billion impressions, amount to 3% for display, 8% for in-app video, 14% for web video, and 7% for other.

It’s also important to note that marketers will spend 25.4% more on digital advertising compared with two years ago, per the report.

Arya said buying fraudulent inventory, which he defines as impressions without human engagement, is a waste of time and money.

“It not only reduces the performance on dollars spent, but also does not support independent journalism and the open web,” he said.

The move to lessen fraud with machine-learning algorithms and pre-bid filtering aims to ensure that demand-side platforms (DSPs) have the highest standards of clean traffic bought across all regions and creative formats available on the exchange. It also provides proactive fraud prevention for its publisher network.

White Ops MediaGuard pre-bid prevention API is a machine-learning algorithm that learns and adapts in real-time. It is supported by advanced bot detection techniques to accurately predict and block bot-driven ad requests before a buyer has the opportunity to bid on them.

Despite the decline, ad fraud will cost brands about $5.8 billion in 2019, globally, down from $6.5 billion in 2017, according to the 2019 Bot Baseline report from White Ops and the Association of National Advertising.

“Post-bid is like a game of whack-a-mole that fraudsters have learned how to skirt -- but removing fraud proactively, before sending a bid request to a demand platform is a much more effective way to mitigate fraud,” he said. 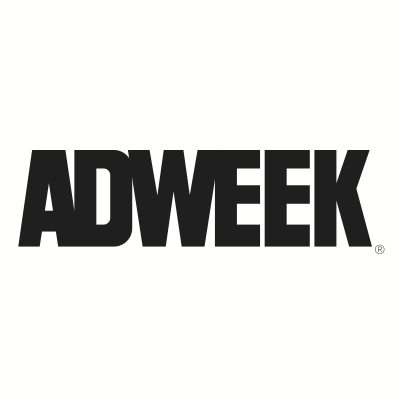 After 25 years of 'problems and friction', MediaMath wants to reset digital advertising