NEW YORK, NY– June 29, 2016 – White Ops, the leader in sophisticated invalid traffic detection and prevention, today announced that after a rigorous 3rd party evaluation process that White Ops has been granted accreditation by the Media Rating Council (MRC) for its Sophisticated Invalid Traffic (SIVT) Detection function, which detects and filters both general and sophisticated invalid impressions. MRC accreditation was based on a review of White Ops’ SIVT Detection function specifically within the context of White Ops’ FraudSensor™, but similar SIVT functionality is built into White Ops’ other core services as well.

“We congratulate White Ops on this groundbreaking achievement,” said George W. Ivie, Executive Director and CEO of the MRC. “In becoming the first service to earn MRC accreditation for its SIVT functionality under MRC’s Invalid Traffic Detection and Filtration Guidelines, White Ops has proven itself to be at the forefront of the industry in the battle against fraudulent and other invalid digital traffic. Its compliance with our demanding standards for SIVT detection and filtration will go a long way to bolster marketers’ confidence that their digital advertising investments are well protected.”

“We founded White Ops in 2012 with an aspirational mission to help rid the internet of bot fraud and quickly realized the scale at which digital ad fraud, not simply bot fraud, was occurring,” said Michael Tiffany, co-founder and CEO at White Ops. “Today’s MRC SIVT standards represent a major milestone in the industry’s recognition of the magnitude of this issue and strong resolve to eradicate the ad fraud problem completely.”

For additional information on what MRC accreditation means,
click here.

White Ops is a pioneer in cybersecurity services for the detection and prevention of sophisticated online fraud. Using a deterministic, event-level, evidence-based detection approach, White Ops distinguishes fraudulent and malicious behavior from legitimate behavior on a user’s device within online advertising and publishing, enterprise business networks, e-commerce transactions, financial systems, and more, allowing organizations to remove and prevent fraudulent traffic and activity. By working with customers to cut off sources of bad Internet traffic, White Ops makes online fraud unprofitable and unsustainable for the cyber-criminals—an economic strategy that will eventually eradicate this type of fraud. Please visit www.whiteops.com to learn more.

MRC is a non-profit Industry association established in 1963 composed of leading television, radio, print and Internet companies, as well as advertisers, advertising agencies and trade associations whose goal is to ensure measurement services that are valid, reliable and effective. Measurement services desiring MRC Accreditation are required to disclose to their customers all methodological aspects of their service; comply with the MRC Minimum Standards for Media Rating Research; and submit to MRC-designed audits to authenticate and illuminate their procedures. In addition, the MRC membership actively pursues research issues they consider priorities in an effort to improve the quality of research in the marketplace. Currently approximately 110 research products are audited by MRC. Additional information about MRC can be found at
http://www.mediaratingcouncil.org. 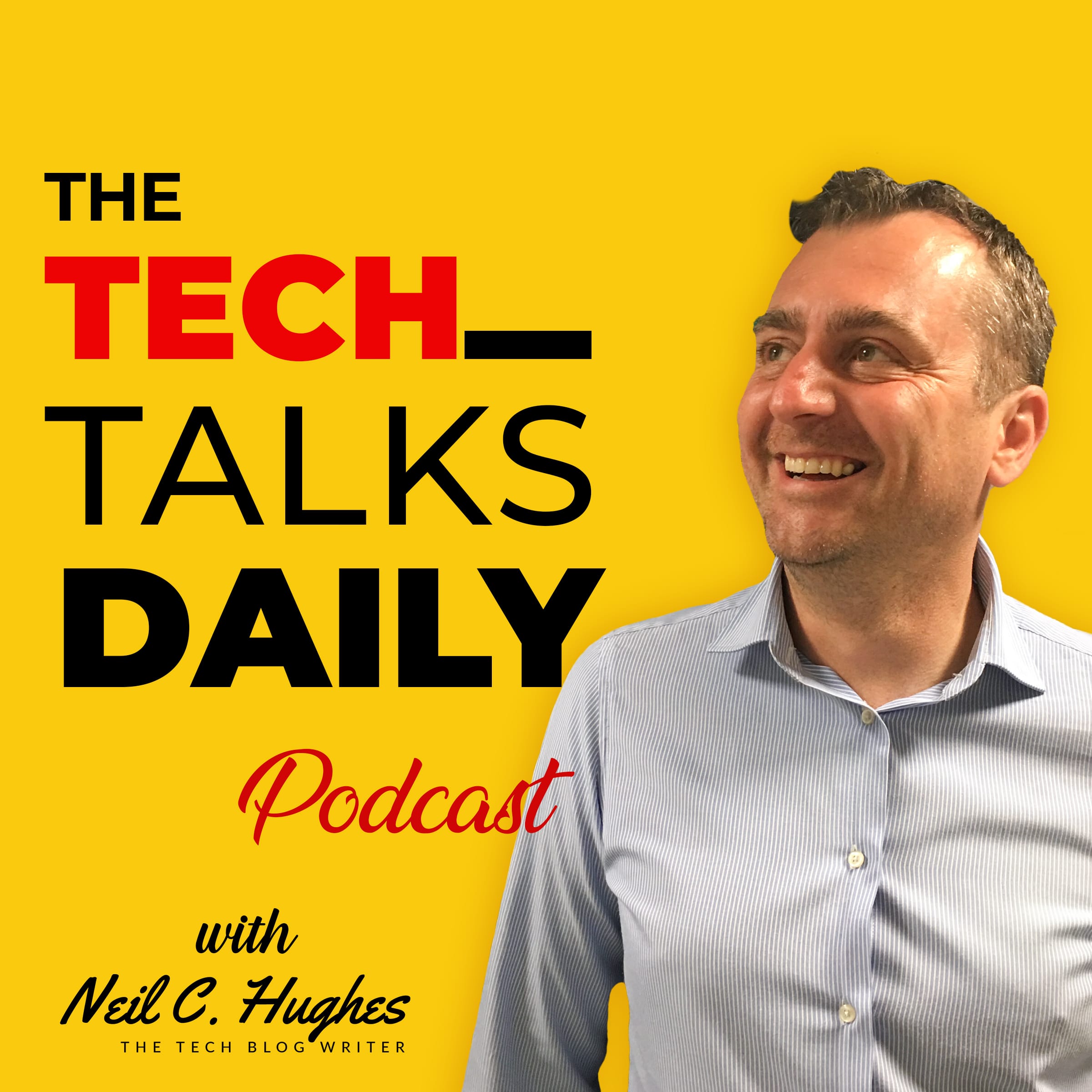 How White Ops Is Restoring The Integrity of Digital Interactions