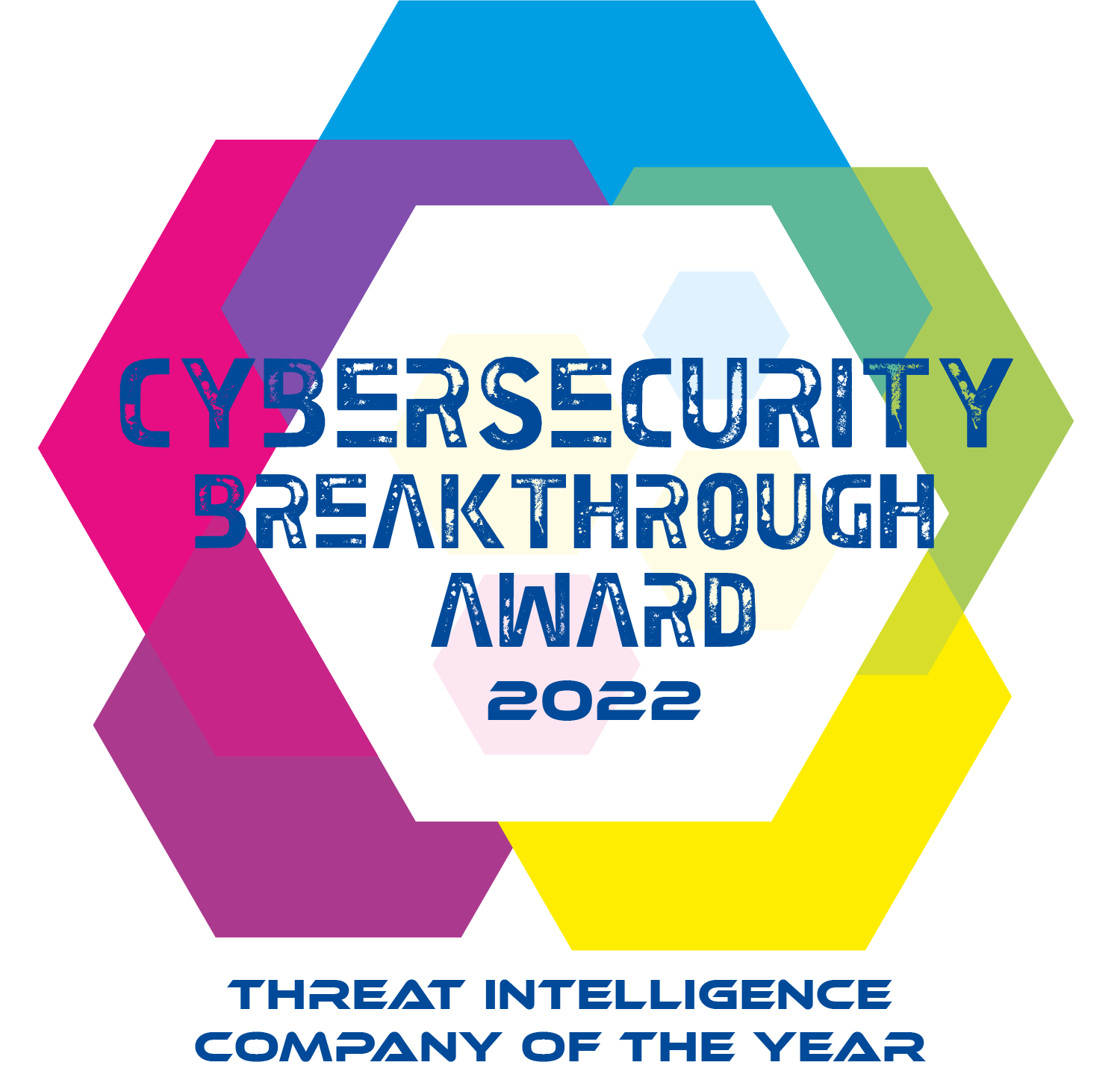 NEW YORK — (Oct. 6, 2022) —HUMAN Security, Inc. (formerly White Ops), the global leader in safeguarding enterprises from digital attacks, today announced that it has been selected as winner of the “Threat Intelligence Company of the Year” award in the 6th annual CyberSecurity Breakthrough Awards program conducted by CyberSecurity Breakthrough, a leading independent market intelligence organization that recognizes the top companies, technologies and products in the global information security market today.

HUMAN is the only bot mitigation organization able to go on offense and find and thwart new attacks and attackers. HUMAN's Threat Intelligence Team is a key pillar of HUMAN's modern defense strategy, which is enabled by internet visibility, network effect. HUMAN’s Satori Threat Intelligence Team is composed of team members across the organization in threat intelligence, threat detection, data science, product development and data operations, among others.

HUMAN identifies 20% more bot activity, on average, than any other solution. The Satori Threat Intelligence Team offers data-driven, actionable, evidence-based guidance and context on investigations and bot attacks for customers and security practitioners. The team automatically tracks emerging threats for adaptation and can be blocked via custom policy rules before an automation is applied.

Additionally, new algorithms are pushed into production after online validation has been performed by HUMAN Data Scientists to ensure high accuracy. Importantly, no action is required by customers as the team uses proprietary signals sets for labeling, detecting and enforcing on bots.

“We are honored to receive this prestigious award from CyberSecurity Breakthrough. Taken from a Japanese word meaning comprehension, awakening, or understanding, Satori Threat Intelligence Team represents our ability to go on offense and reclaim the internet for the users and the content that power it - rather than the cybercriminals and bots that pollute it,” said HUMAN Co-Founder and CEO Tamer Hassan. “Overcoming digital attacks at every level of sophistication means the company’s business and the customer experience are not affected by negative consequences from bot traffic that has been missed. HUMAN is dedicated to ensuring everyone has a positive digital experience between all the noise from bots and bringing humanity to every real-life interaction.”

The mission of the CyberSecurity Breakthrough Awards is to honor excellence and recognize the innovation, hard work and success in a range of information security categories, including Cloud Security, Threat Detection, Risk Management, Fraud Prevention, Mobile Security, Email Security and many more. This year’s program attracted more than 4,100 nominations from over 20 different countries throughout the world.

“As threats continue to grow to historic levels, targeting companies and high-profile figures, HUMAN breaks through by disrupting the economics of cybercrime and stopping cybercriminals in their tracks before they steal sensitive data, manipulate public sentiment, purchase limited goods and resources, fraudulent financial transactions, and more,” said James Johnson, managing director, CyberSecurity Breakthrough. “HUMAN’s comprehensive protection against sophisticated bot attacks, fraud and account abuse puts cybercriminals on the run and makes the internet a safer place. We extend our sincere congratulations to the HUMAN team for winning the our marquee ‘Threat Intelligence Company of the Year’ award.”

The team has led takedowns of several cybercriminal organizations with Google, the FBI and others, including PARETO, 3ve and Methbot, that caused millions of dollars in damages.

HUMAN is a cybersecurity company that safeguards 500+ customers from sophisticated bot attacks, fraud and account abuse. We leverage modern defense—internet visibility, network effect, and disruptions—to enable our customers to increase ROI and trust while decreasing end-user friction, data contamination, and cybersecurity exposure. Today we verify the humanity of more than 15 trillion interactions per week across advertising, marketing, e-commerce, government, education and enterprise security, putting us in a position to win against cybercriminals. Protect your digital business with HUMAN. To Know Who’s Real, visit www.humansecurity.com.