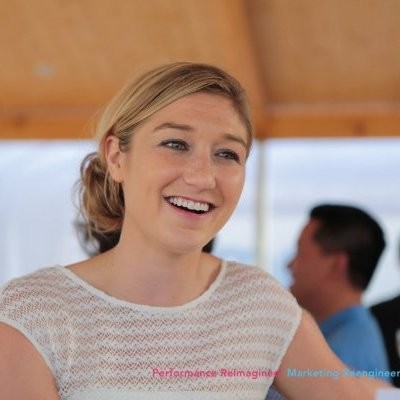 It’s finally here - the launch of The Human Collective.  And I do mean finally.

When I arrived at HUMAN a little over a year ago, I was struck by how talented, forward-leaning, collaborative, and overall good our clients and partners were.  They were dedicated to disrupting the economics of cybercrime, and they were fighting every single day to keep the internet human. But the threats kept coming and their level of sophistication was growing. It became clear that we could do even better. Fraudsters rely on any lack of cohesion to infiltrate real threats. They hit you when and where you least expect it.

Without a coordinated effort, we inadvertently leave too many gaps for them to take advantage of.  But what if we brought together a group of gamechangers to turn the tables on bot-based fraud?

The last 13 months have been tough for a variety of reasons that don’t require much explanation. For many of us over that time, the digital world has become a larger part of our daily existence -- whether it’s helping our children in their virtual classrooms, back-to-back virtual meetings, or streaming new releases. However you slice it, we are becoming more and more reliant on carrying out our business, and playtime, online. And in our midst are malicious actors feeding on that reliance to benefit themselves and grow their crime-fueled revenue and operations, with no regard for the larger consequences.

But you’ve heard these warnings from us before. What is different about this initiative?

I feel a change in the air. Companies and the humans that comprise them are tired of being reactive; of playing asymmetrical warfare, where the bad actors never go away, and the attacks keep coming. Where people point fingers at each other instead of taking collective action against the true adversary.  I hear it repeatedly from our clients and partners: they have had enough. They want to take a proactive approach to fighting cybercrime. They want to be better and do right, and they want a way to encourage their partners and clients to join them in this mission. That’s what this is all about. As a unified force, The Human Collective can have a serious impact on those trying to take advantage of us. This will require real work, including the adoption of technical standards, aligned incentives across the supply chain, a framework to share threat intelligence and other critical insights, and more. No one ever said fighting cybercrime was easy, but it’s definitely easier together.

Every person has a role in creating a safer internet. Come be a part of the solution. Learn more about The Human Collective here.