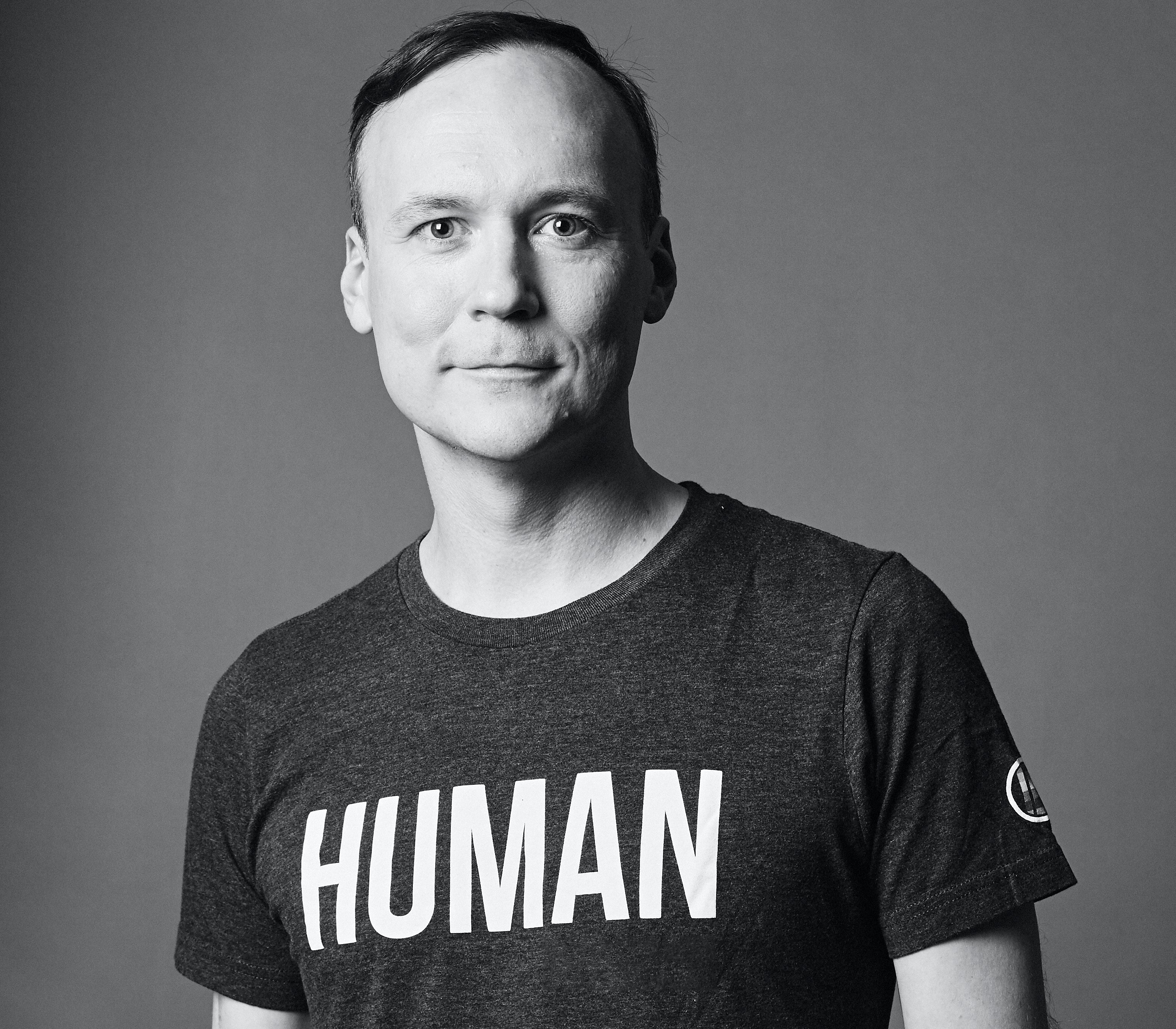 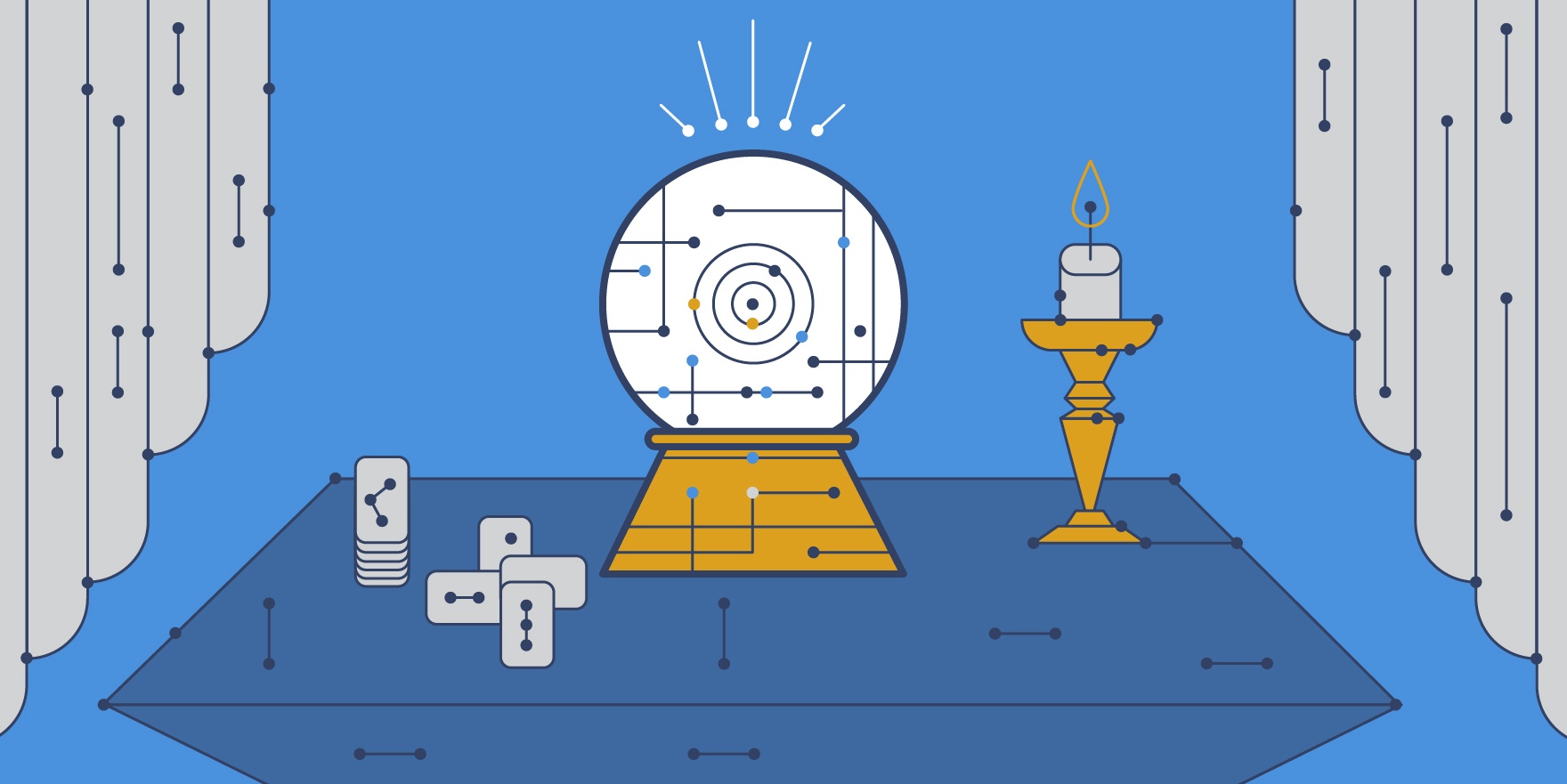 Believe it or not, scammers stole upwards of $6.5 billion from advertisers in 2017. That’s a staggering number, and it’s unlikely that this crime wave will peter out anytime soon. But that doesn’t mean that things will be exactly the same in 2018. There will likely be a new round of cybercriminal strategies and corresponding defense strategies from the industry. Here’s our forecast for the biggest ad fraud trends of the coming year:

Trend #1: The Demise of Counterfeit Inventory, at Least for the Web

While some forms of cybercrime are ramping up in 2018, others are on their way out. This past year was a big one for domain spoofing and fake programmatic inventory, and it remains one of the most prevalent kinds of ad fraud today.

Luckily, the advertising industry at large has come together to find a solution that could make domain spoofing a thing of the past by the end of this year. The International Bureau of Advertisers (IAB) convened to develop an industry-wide defense against spoofing called ads.txt. Any publisher can attach an ads.txt file containing a list of trustworthy SSPs to their site, reassuring media buyers that they’re purchasing inventory from someone qualified to sell on a given domain.

Though cybercriminals have developed a few strategies to get around ads.txt, domain spoofing will become nearly nonexistent once publishers adopt it across the industry. Since programmatic giants like Google are already filtering for ads.txt, this sea change should happen sooner rather than later. After all, ads.txt is easy to implement, costs nothing, and protects publishers and their advertising partners from corrupted inventory.

In our third annual Bot Baseline Report, we didn’t see as much mobile fraud as we feared. But believe us — it’s out there, and cybercriminals will be coming for mobile ad inventory in 2018.

What’s limited the growth of fraud on the mobile web thus far is the minimal monetization opportunity for traffic arbitrageurs. Mobile has lower CPMs and fewer ad units than desktop, so it is harder to make more money than the traffic acquisition costs. But as mobile CPMs increase, the opportunity to make more money by acquiring more traffic will increase, and the fraud will follow.

Today, there is no mobile app equivalent to Ads.txt. As the industry succeeds in pushing counterfeit inventory out of the web, cybercriminals will likely start to switch to mobile app inventory. If those tactics succeed, they will scale from surviving to thriving.

Just five years ago, few understood just how big of a threat bots posed to digital advertising. As we move into 2018, it’s becoming a major focus of advertisers everywhere. They’re starting to demand transparency from their vendors about traffic sources, retargeting, and pricing, as well as implementing proper tracking practices and setting the right expectations about their results. And when advertisers become more informed, the quality of programmatic inventory and traffic will improve across the board.

The fight for inventory will wage on in 2018 as bots get better and better at imitating human behavior. But if advertisers, publishers, and cybersecurity professionals work together to understand these threats, we can defend ourselves from cybercriminals and the bots they build.

An Introduction to Modern Defense Strategy