NEW YORK — (July 29, 2021) — HUMAN Security, Inc. (formerly White Ops), a cybersecurity company that protects enterprises from bot attacks to keep digital experiences human, today announced record growth and momentum in the first half of 2021. On the heels of HUMAN’s acquisition in December 2020 by Goldman Sachs Merchant Banking Division (in partnership with ClearSky Security and NightDragon), the company began 2021 with a series of high-profile wins across major verticals including financial services, entertainment, and streaming, new hires, partner initiatives, product innovation and industry-leading research. HUMAN’s rebrand from White Ops was also central to its growth in the first half of 2021, marking a renewed pledge to carry out the team’s long-held mission of protecting the integrity of the internet by disrupting the economics of cybercrime.

HUMAN expanded its leadership team with the addition of Alexa Raad as the company’s first Chief People, Purpose and Policy Officer. A 25+ year industry veteran with a successful track record of growing revenues, scaling organizations and developing new markets around the globe, Raad will lead the people ops, IT and infosec teams on diversity, equity and inclusion; upskilling and mentorship initiatives. Isaac Itenberg also joined the leadership team as the company’s CFO. Itenberg brings 20 years of finance, strategy and technology leadership experience at a variety of venture and private equity backed companies and will lead global finance, corporate development and investor relations functions. Bryan Sims is the latest HUMAN addition to the leadership team as the new General Council, bringing more than 20 years of experience in broad legal and business roles, including extensive international experience in publicly-traded companies and three Am Law 100 firms. Finally, Chief Scientist Michael McNally has recently moved into the CTO position, leading HUMAN’s Detection and Threat Intelligence and R&D teams.

In addition to these leadership hires, HUMAN added more than 60 new employees in 1H 2021, taking the global headcount to more than 200. The company also expanded its board of directors with the appointment of Ann Johnson and Dan Burns, joining Dave DeWalt and Jay Leek, further preparing the company for its next phase of growth and global expansion. The new hires contributed to the company’s continued success with top brands and the signing of several new customers, including Meitu, Octane Marketing, Sonobi and Xandr Monetize.

“2021 has been an exciting year for HUMAN as it represents the next phase of our company’s evolution and growth across multiple markets, use cases and regions,” said HUMAN CEO and Co-Founder Tamer Hassan. “We’re continuing to build our team and portfolio of customers and partners with individuals committed to disrupting the economics of cybercrime, and it’s inspiring to see our vision for collective protection for the internet take hold across the industry.”

Extending this mission to its partner network, the company also announced the formation of The Human Collective, a program aimed towards protecting the digital advertising ecosystem from the impacts of fraud. Flagship members include Amica Mutual Insurance, Magnite, Omnicom Media Group and The Trade Desk. Beachfront, Index Exchange, MediaMath, RISE Codes, Sonobi, Xandr Monetize and Yieldmo are also among those who have joined since its inception. With this continued expansion of its partner network, HUMAN now verifies the humanity of more than 10 trillion digital interactions per week with its Human Verification Engine.

HUMAN continues to lead in the fight against fraud, announcing new product innovations, including updates to its BotGuard technology and research initiatives. HUMAN worked with CTV industry leaders Google and Roku on the discovery and disruption of the ‘PARETO’ CTV botnet—a sophisticated botnet that accounted for an average of 650 million ad requests every day. Additionally, the Methbot trial—the largest botnet to defraud the advertising industry, of which HUMAN led an orchestrated takedown five years ago—concluded in May, further highlighting the success of HUMAN’s collective protection approach to ensuring a safe, human internet.

Over the past six months, HUMAN solidified its position as a key player in the fraud prevention space through industry recognitions, including TAG Cyber Distinguished Vendor in the Q1 2021 Security Quarterly; Built In’s NYC Best Places to Work, Best Paying Companies & Best Midsize Companies to Work For; Application Security Most Promising at the 2021 Global InfoSec Awards; Best in Fraud Prevention Platforms at the Adweek Readers’ Choice Awards; and Product of the Year for Advertising Integrity, Company of the Year, and Individual of the Year CEO and co-founder Tamer Hassan at the 2021 Sales and Marketing Technology (SAMMY) awards. The company was also the first to receive Media Rating Council (MRC) accreditation for end-to-end coverage against sophisticated invalid traffic (SIVT) for desktop, mobile web, mobile in-app and Connected TV (CTV) and is committed to building on this momentum in the second half of 2021, into 2022 and beyond.

To learn more about HUMAN’s solutions or the Human Collective, please visit www.humansecurity.com. And if you’re attending Black Hat 2021, make sure to stop by booth #1857 for a conversation with CEO Tamer Hassan or any of our brilliant humans.

HUMAN is a cybersecurity company that protects enterprises from bot attacks to keep digital experiences human. We have the most advanced Human Verification Engine that protects applications, APIs and digital media from bot attacks, preventing losses and improving the digital experience for real humans. Today we verify the humanity of more than 10 trillion interactions per week for some of the largest companies and internet platforms. Protect your digital business with HUMAN. To Know Who’s Real, visit www.humansecurity.com. 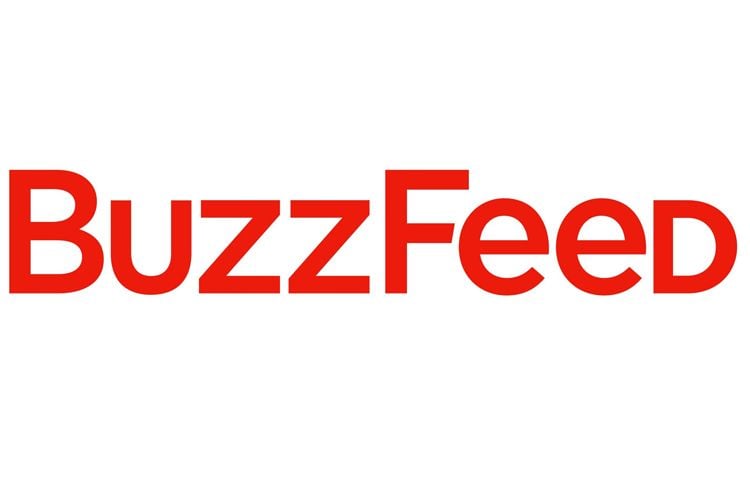 Is the industry incentivised to tackle ad fraud when it is — inadvertently or not — profiting from it?