This morning, we announced that Goldman Sachs Merchant Banking Division and Clear Sky Security have made an investment in White Ops, demonstrating their support for our mission to disrupt the economics of cybercrime through collective protection. This is a pivotal moment in the history of our mission: when my co-founders and I started White Ops (we were called Bot Or Not back then) in 2012 while sitting in a sci-fi book store, we saw very clearly what was possible. We knew this idea we had, to address the profit models of cybercrime, was the only way to build a sustainable advantage in fighting fraud. Eight years and countless “bot or not” decisions later, it’s an honor to say that we are delivering on that vision and expanding upon it with the help of Goldman Sachs Merchant Banking Division and Clear Sky Security.

When we look back on what we’ve done to get to today’s announcement, it all boils down to our Humans. Without this team, including folks from all over the world, we wouldn’t have been able to build the award-winning technology that protects our partners today. We’ve built a platform that evaluates the humanity of more than five trillion interactions each week in ten milliseconds or less. What we are capable of isn’t overinflated by promises we can’t follow through on, it’s the real deal. We’ve shown what we’re capable of, most notably, with the takedown of the 3ve botnet and the subsequent arrest of the botnet’s operators. Every day, our team and our platform are fighting battles on behalf of our partners, pulling the threads on other operations and developing ways to spot and stop them from impacting the industry.

We protect some of the largest companies on the internet. With this scale, we have a bird’s eye view of fraud patterns on the internet. Every partner that works  with us reaps the benefits of this collective protection. This shared intelligence is our weapon - when we uncover a fraud behavior for one partner, we can protect all of our partners. Every company that joins our mission isn’t just protecting themselves - they are protecting everyone we work with. This is the essence of collective protection - shared R&D, detection algorithms, data indicators, patterns, and knowledge - built into a technology platform for detection, mitigation, and deception. This is what changes the economics of fraud, making it more expensive for the bad actors to succeed than for the collective ecosystem to defend. This is what makes White Ops’ partners special. It’s not just their bottom line, it’s about the integrity of the internet.

We are living through a strange moment right now, but Goldman Sachs Merchant Banking Division and Clear Sky Security still see a better future. They see the possibilities that lay ahead of us. They are investing in the future of White Ops by giving us the opportunity to take our mission to the next level, invest in our humans and our technology, and expand our market use cases.

One of the things I love most about White Ops is even as we grow, the quirkiness of our culture remains. We empower our humans to think creatively and take chances on their ideas. That’s how White Ops started, after all: a few of us in a sci-fi bookstore who had a lot of theories and ideas that, at the time, seemed somewhat unorthodox. But, with years of building an exceptional team and exceptional technology, we’ve built something that has the possibility of changing the game, tipping the balance in our favor. Make no mistake, we can categorically win against fraud. That’s what we’re built for, and that’s what we’re capable of, together. 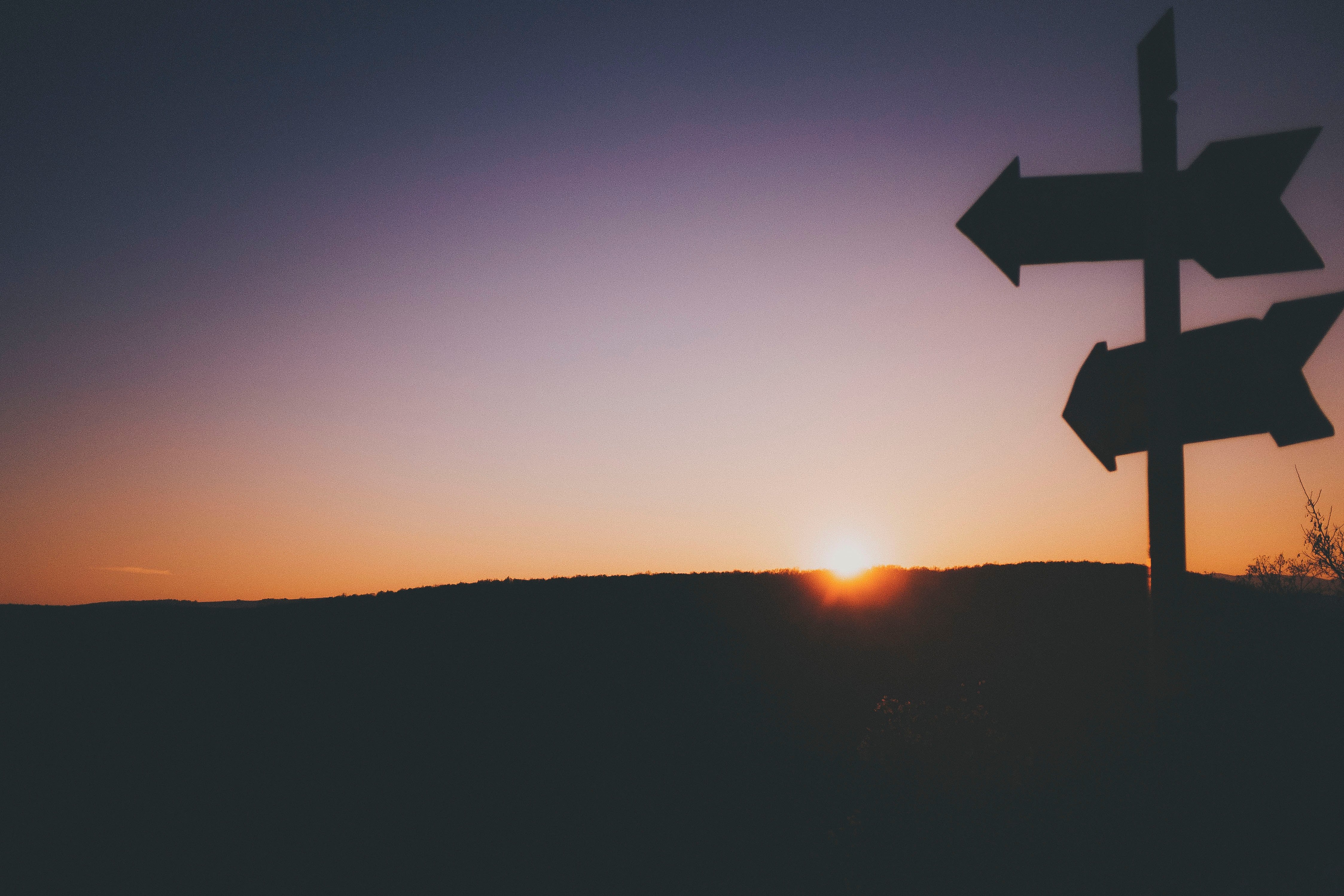 Here’s to the Game Changers: The Fight Against Cybercrime with White Ops on Snowflake Data Marketplace 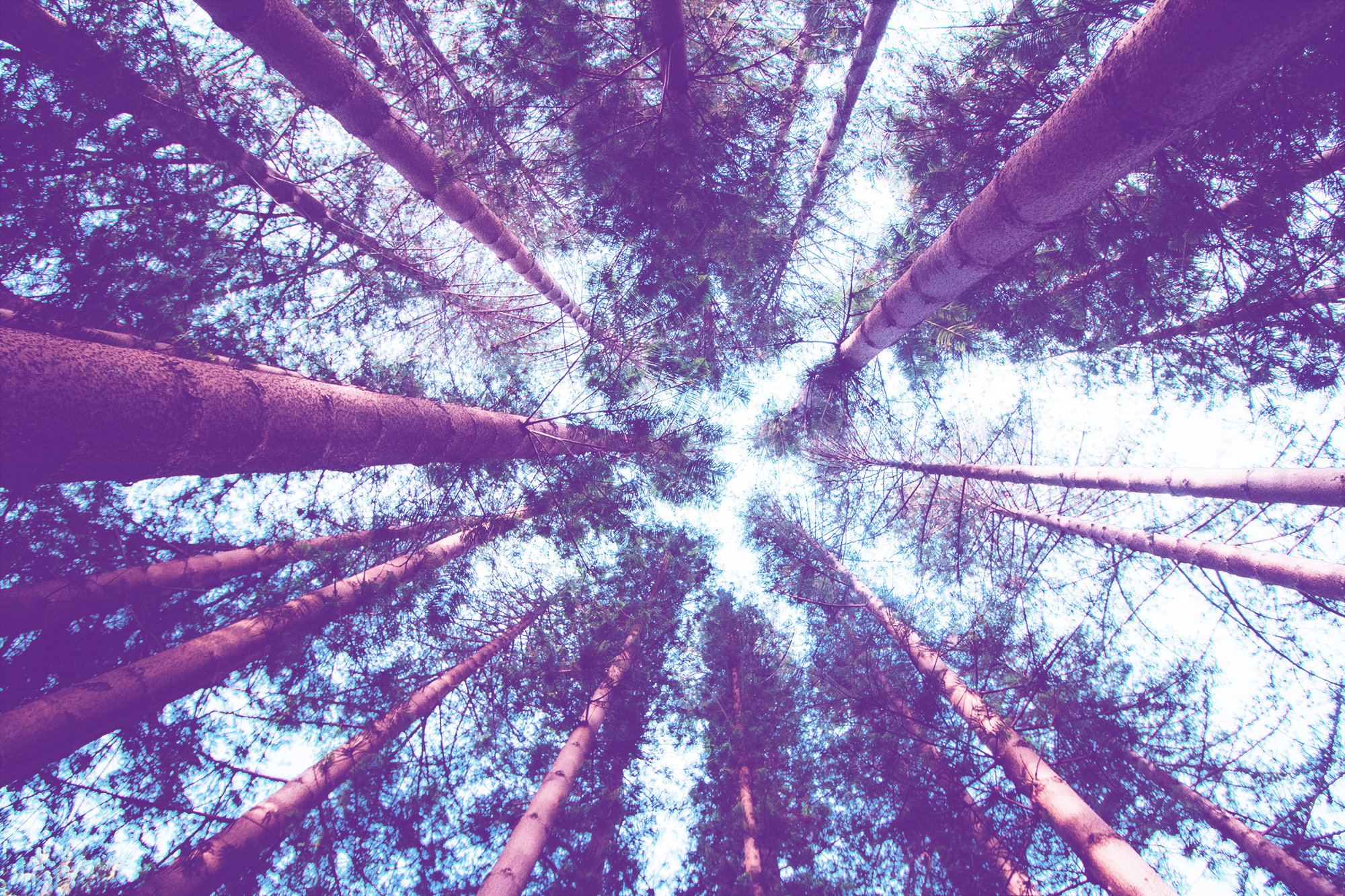 Our Next Chapter: About Goldman Sachs Merchant Banking Group, ClearSky Security, and NightDragon - The Growth Investment in White Ops