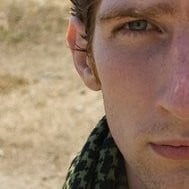 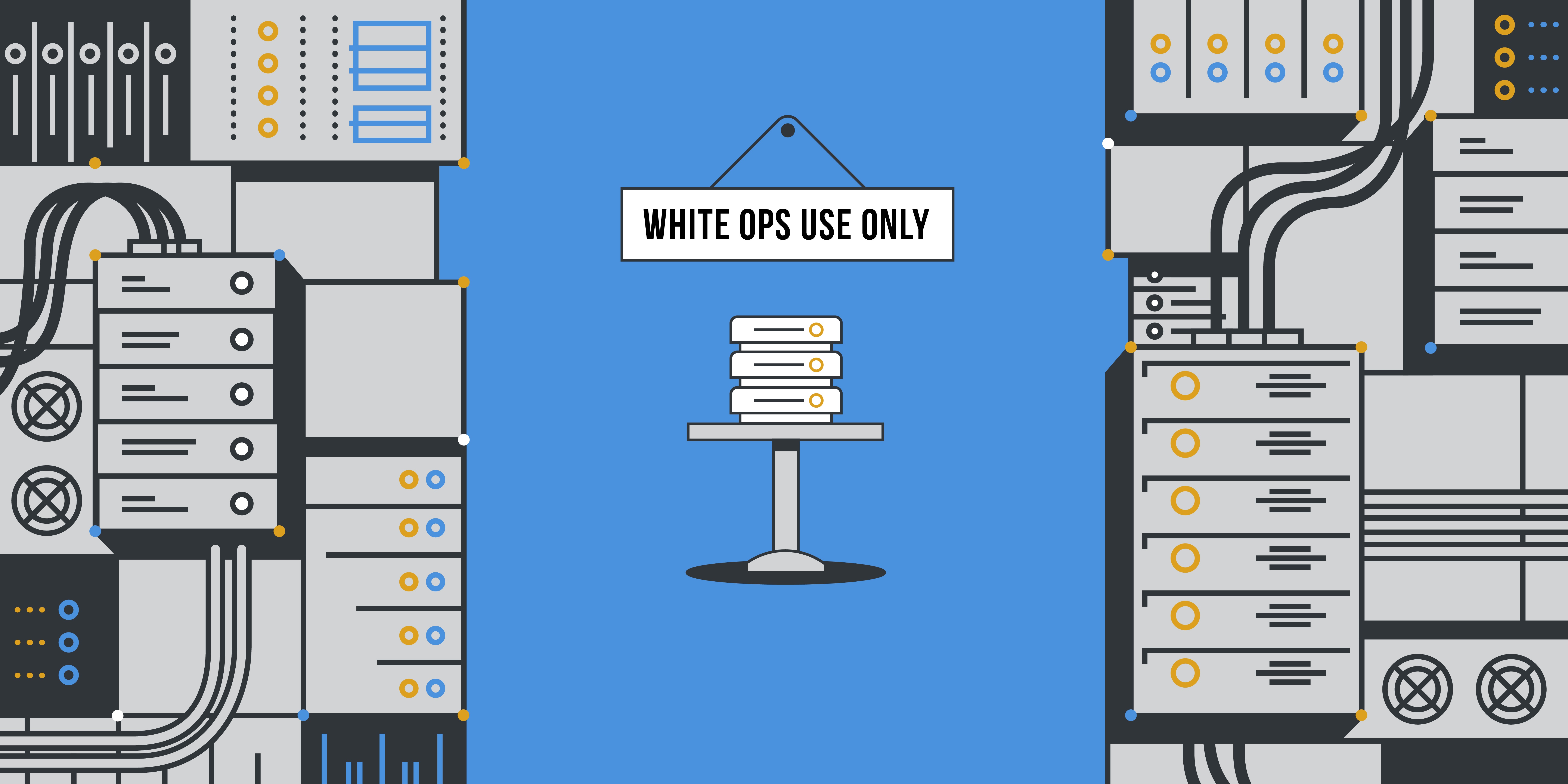 We investigate over 50 billion events on a daily basis, and we strive to always be at least two steps ahead of our adversary. It’s a battle that’s happening at all corners of the globe, 24/7, so we need to always be prepared to act quickly whenever and wherever our customers need us.

That’s why we use Packet for our server and network services needs. With Packet’s bare metal cloud servers, we can process information with greater speed and with full elasticity, meaning we can serve White Ops customers more quickly with fewer, less expensive servers.

The programmatic ad space is a fast-moving industry, and decisions need to happen even faster. White Ops started off with a two-minute decision window, but as the company grew and began to serve high-caliber clients, we knew we had to get even faster. That two-minute window became mere milliseconds, which includes the time it takes the data to travel across the network.

Essentially, White Ops is processing and analyzing huge volumes of data, making a decision based on that data, and sending the answer back in less time than it takes to light up the display saying the job is complete. The bare metal servers from Packet provide amazing performance and incredibly low latency, which is a huge part of how we were able to take our performance tuning to the next level.

Because of the huge peaks in seasonal traffic that characterize the ad tech industry, White Ops’ server and infrastructure needs are constantly changing to meet seasonal demand. Running Packet enables White Ops to achieve all the benefits of a colocation environment, but with full elasticity.

Take the most recent holiday season, for example. Demand was so high during that period that White Ops had to multiply its server count. When ad traffic waned in January, we had to adjust again. Packet gave us the flexibility and elasticity we needed without degrading our processing power or spiking costs. With Packet, White Ops is able to save on budget without sacrificing performance.

Thanks to Packet’s wide area of coverage locations, White Ops has been able to expand and serve more customers in more locations without resorting to colocation. Packet also allows us to achieve the same scale as major clients, meaning we have all the power and resources we need to prevent ad fraud from happening on those platforms.

Although we serve the major players, we’re still a security startup, and we still need to achieve results at a cost basis that is within reach for our business model. With Packet, White Ops is better equipped to succeed on a global scale, bringing ad fraud prevention to the biggest names in tech without having to spend beyond our means.

Thanks to Packet’s high-speed servers and network services, White Ops has seen increased performance and is all-around better equipped to serve our customers. 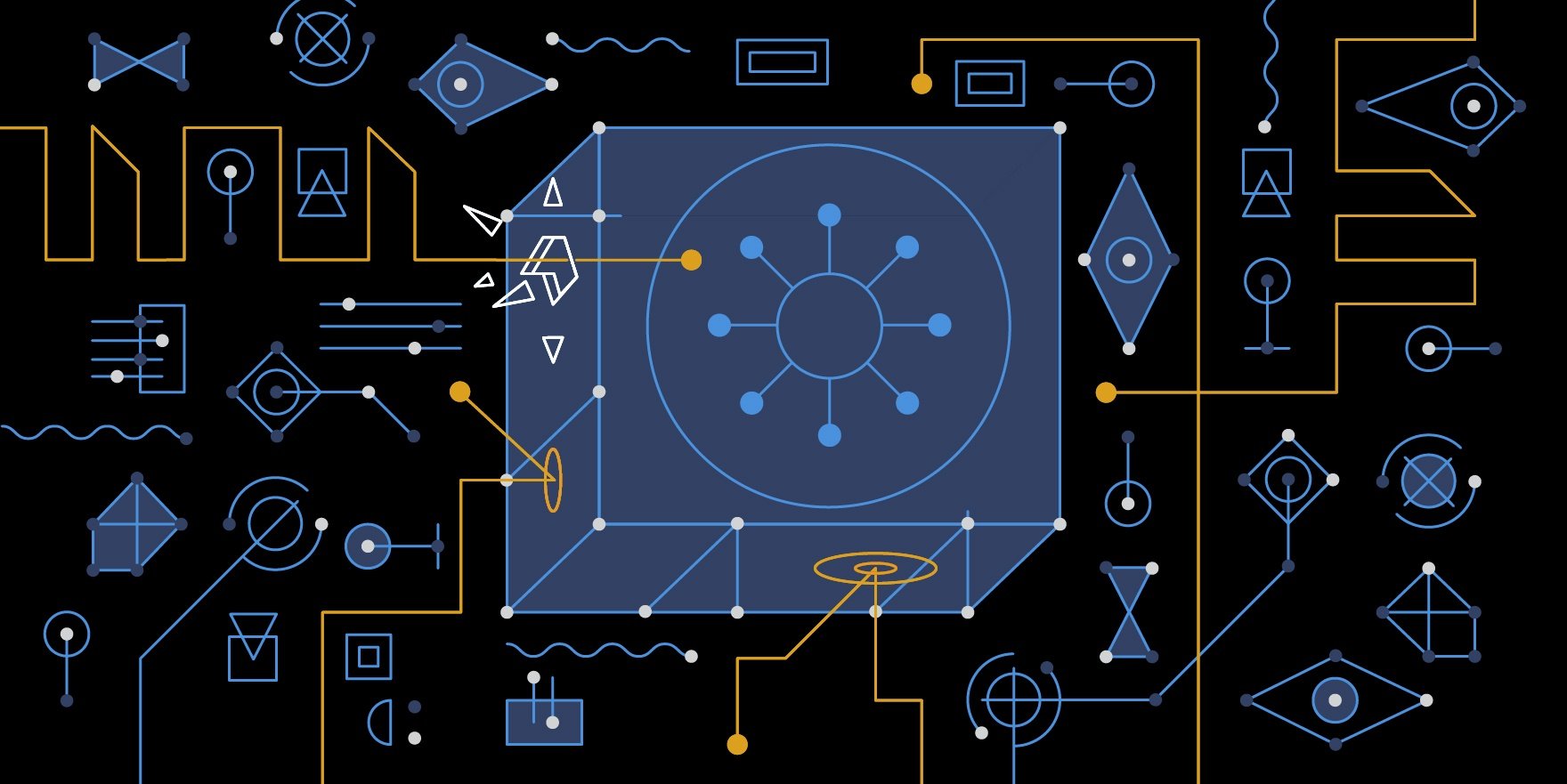