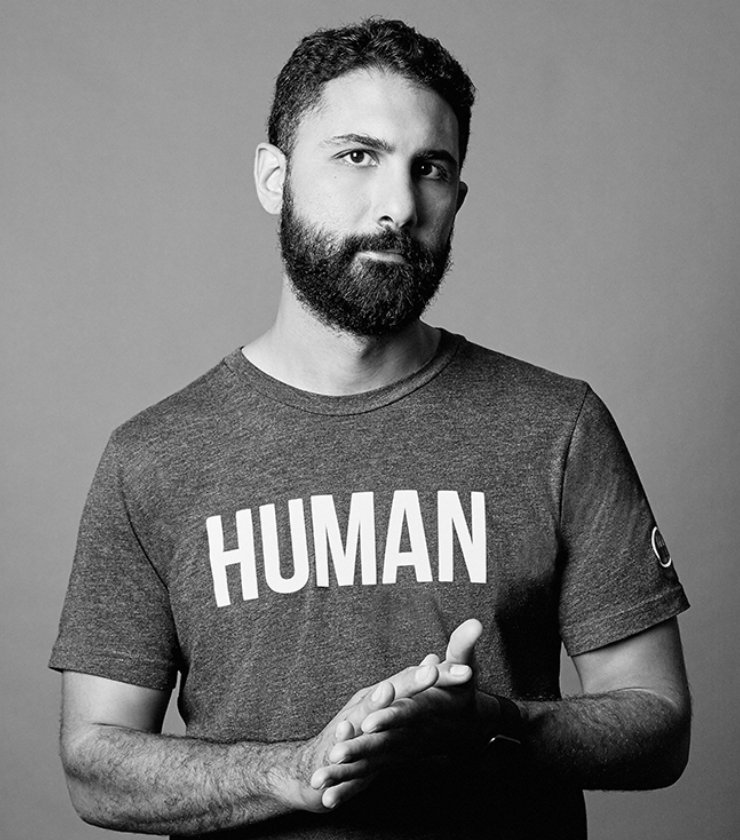 Tamer Hassan is co-founder and CEO of HUMAN, where he led the takedown of the biggest bot fraud organization 3ve with the help of Google and the FBI. After this huge win for the Internet, Hassan was named The #1 Most Creative Person in Business by Fast Company Magazine as well as one of Ad Age’s 40 Under 40 in 2019. Before his career in fighting botnets, he was the founder and CEO of Compel Data Technologies - a software development and consulting company focused on big data and business intelligence solutions. Hassan’s career began as a major in the U.S. Air Force where he completed multiple combat deployments in Iraq and Afghanistan as a decorated Combat Search and Rescue helicopter pilot and Tactical Officer.