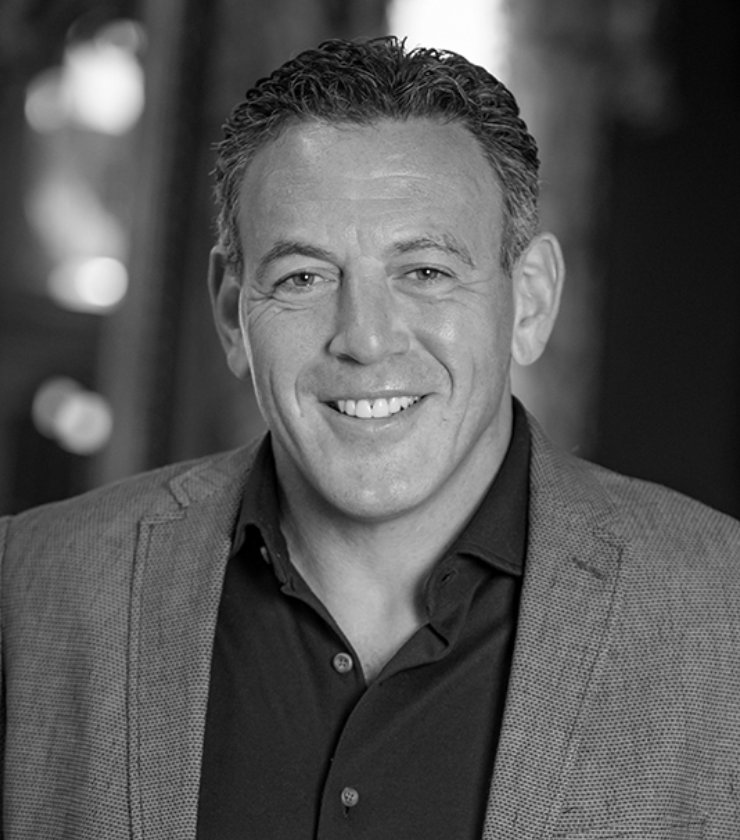 Mr. Marcus joined WestCap as a Partner in October 2020 to lead the firm’s Strategic Operations group. He has a distinguished career building and operating highly successful financial technology businesses. Most recently, Mr. Marcus served as co-founder, President, Chief Operating Officer and board member of Ipreo, helping to create a diverse, global enterprise known for its operational excellence, innovation, and winning culture.

Along the way, he architected and integrated numerous acquisitions and oversaw successful outcomes for four distinct ownership groups, culminating in the sale of the business in 2018, to IHS Markit for just under $2 billion. He began his career at the financial data and advisory business, The Carson Group, where he helped scale a start-up into a fast growing, highly sought-after business that was eventually acquired by Thomson Financial.

He stayed on as President of the Corporate Group at Thomson Financial, where he led the integration and strategic transformation of several disparate businesses. He earned a B.A. in History from Cornell University.