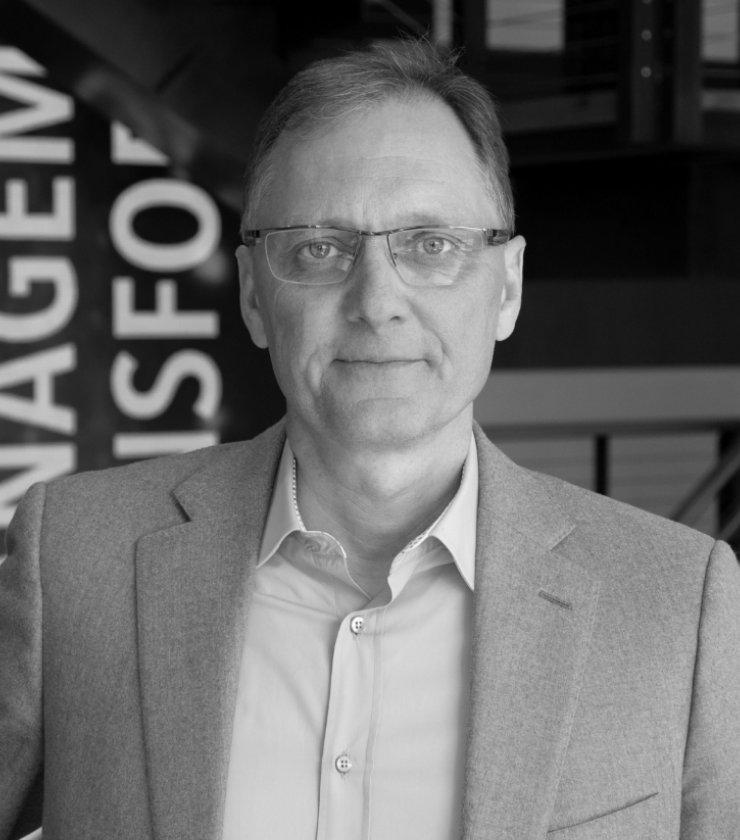 Dan Burns brings more than 28 years of business, technology and cyber security industry expertise. Most recently, Dan was the CEO and Co-founder of Optiv, which he created in 2015 with the merger of Accuvant and Fishnet Security. With that combination, the dominate cyber channel was created with more than $2 billion in revenue.

From 2002 when he co-founded Accuvant, until 2012 when he assumed his position as the company’s first CEO, Burns served as SVP of Accuvant’s sales organization. In that role, he was responsible for strategic planning, sales growth and problem resolution. Burns co-developed and helped to successfully execute on Accuvant’s initial vision – to build a company with the breadth, depth and capabilities to address the information security needs of organizations worldwide. He launched the sales force and grew it to a national powerhouse organization within a 10-year period, conducting business with nearly half of the Fortune 500, and driving $740M in revenue in 2014.

Prior to his achievements with Accuvant, Burns was the regional VP of sales for the western region of OneSecure. He played an integral role in transitioning the organization from a managed security services (MSS) provider to a product company, delivering to the marketplace the first intrusion prevention system (IPS) and generating $40M in product sales in the first year.

Previously, as the western region VP for Exault, Burns secured some of the largest enterprise clients in the Rocky Mountain region and helped grow revenues to nearly $150M in two years. He also held positions at Access Graphics, Arrowpoint, and Netrex.