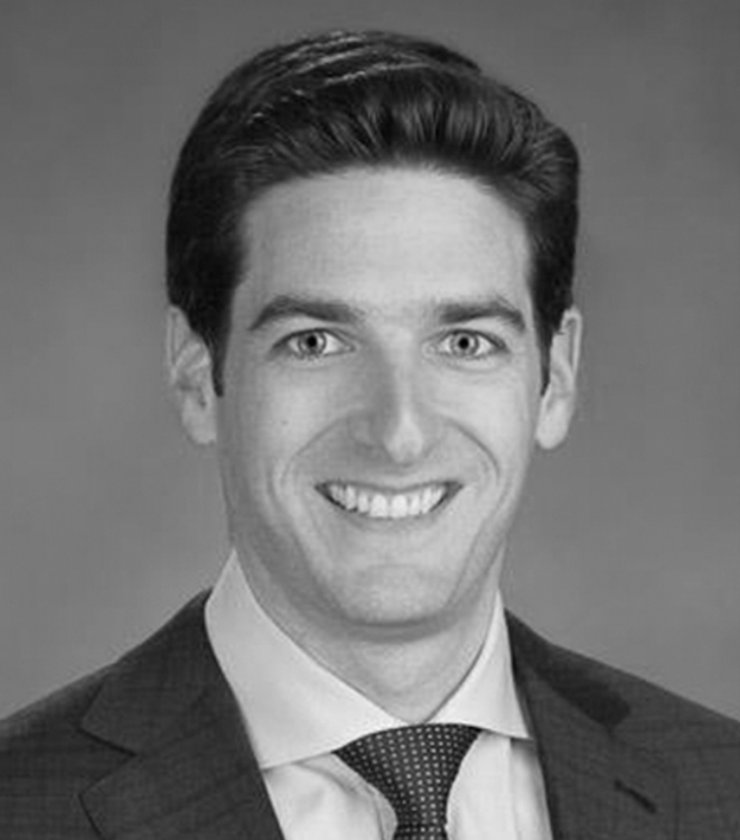 Anthony leads the financial and information services private equity investing effort in the US. He serves on the Corporate Investment Committee. Anthony initially joined Goldman Sachs in 2001 as an analyst in the Investment Banking Division in London. From 2003 to 2005, he held a senior leadership role at Denfleet Pharma. Anthony rejoined the firm in Merchant Banking Division in 2005 and transferred to New York in 2007. He was named managing director in 2013 and partner in 2018.

Anthony serves on the boards of Financeit, Genesis Capital, HUMAN Security, Inhabit IQ, People Corp., and ProSight Specialty Insurance, and is a board observer at IrisGuard. He was previously a director at Ipreo and Sigma Electric and board observer at Axioma.

Anthony earned a BSc in Economics, with first class honors, from the University of Bristol, United Kingdom.