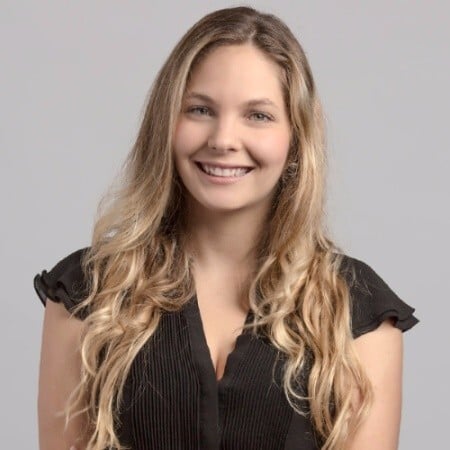 This is a guest blog from human and VP of Marketing at Aniview, Yael Schuster.

As ad viewership and Aniview’s reach expands, so has advertisers spend to reach their target consumers. With this influx in spending, video ads have become significantly more valuable to both publishers and advertisers. The global digital advertising industry has grown to raise $390 billion annually, but not without its fair share of loss too. It’s not surprising that this growing industry would attract some bad actors looking to take advantage of anyone vulnerable in the lucrative space.

Ad fraud is nothing new and comes in a myriad of forms. For instance, ad stacking is when ads are stacked on top of each other but only the top one is visible. Fraud can also exist through fake apps that auto-load ads in the background without users knowing. Unfortunately the ad-tech industry doesn’t just attract creative solutions - it also attracts  creative and sophisticated fraudsters.

We saw the prevalence of frequent and dangerous fraud as a challenge to face head on, but with the help of an equipped and experienced partner. Our goal was to find a solution to detect and prevent fraud preemptively and, ultimately, safeguard our video platform and marketplace.

HUMAN has over ten years of experience and data, and their reach continues to grow as they verify the humanity of more than 15 trillion interactions per week, making them an ideal partner in our fight against ad fraud and sophisticated bot attacks. HUMAN uses a modern defense strategy that combines internet visibility, network effect, and disruptions to fight and win against the most elusive ad fraud threats. In collaboration with HUMAN, we leveraged their MediaGuard product to detect PARETO, the ad fraud botnet which hid its identity across the ecosystem through sophisticated camouflaging techniques.

PARETO infected nearly one million mobile devices and pretended to be millions of ad viewers on smart TVs and other devices. The operation spoofed nearly 6,000 CTV apps, accounting for an average of 650 million ad requests every day.

With HUMAN’s guidance, we used MediaGuard to identify and mitigate these fraudulent accounts and implement anti-fraud standards across our platform. We were also able to install a dedicated quality leader to prepare and protect our clients from potential sophisticated attacks that might arise in the future.

Uncovering PARETO is a notable benchmark of the success we have had with HUMAN in this partnership and a great indicator of our collective trajectory in the coming years. We look forward to fighting any threat that comes our way together. 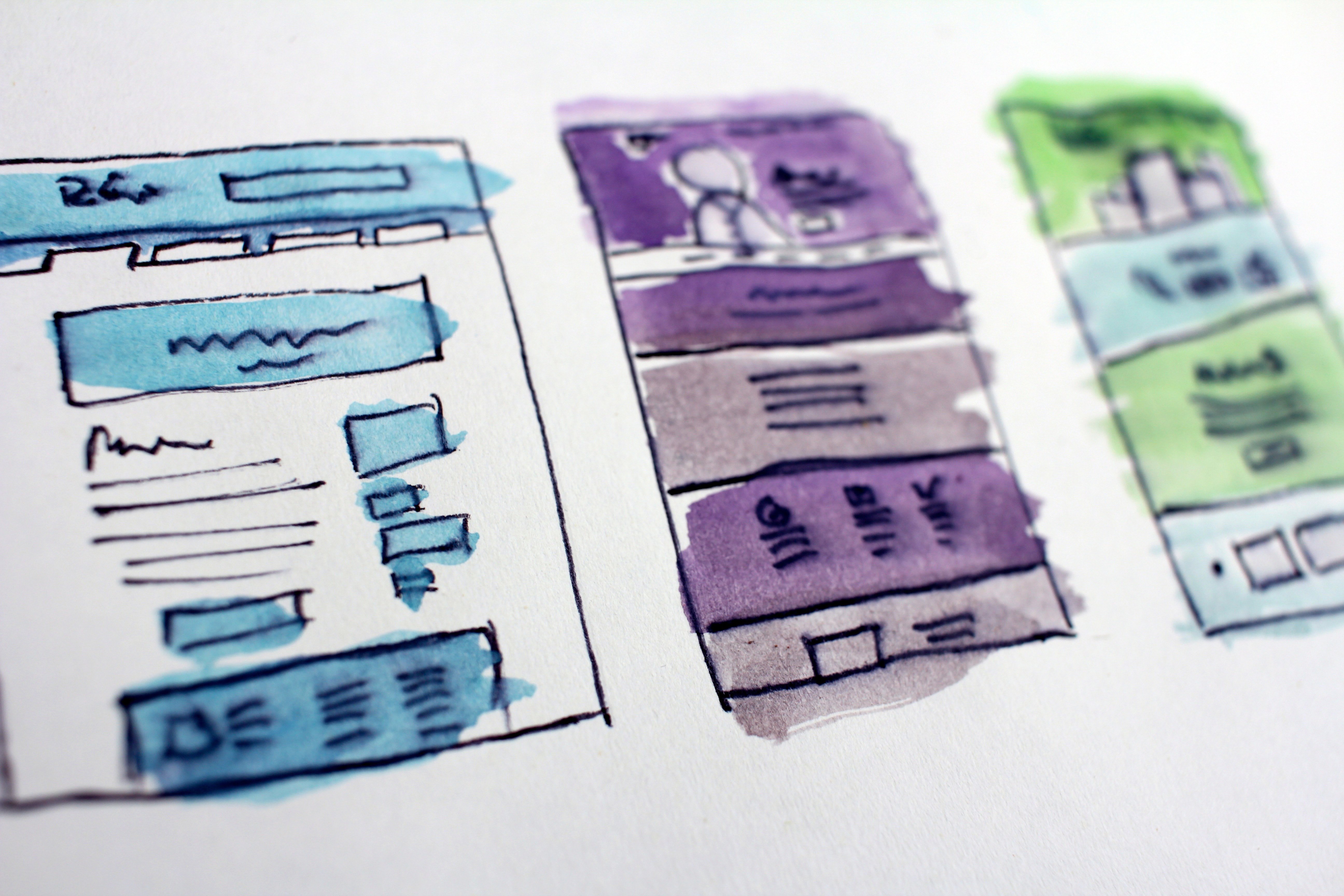