How to Train Your Marketing Funnel 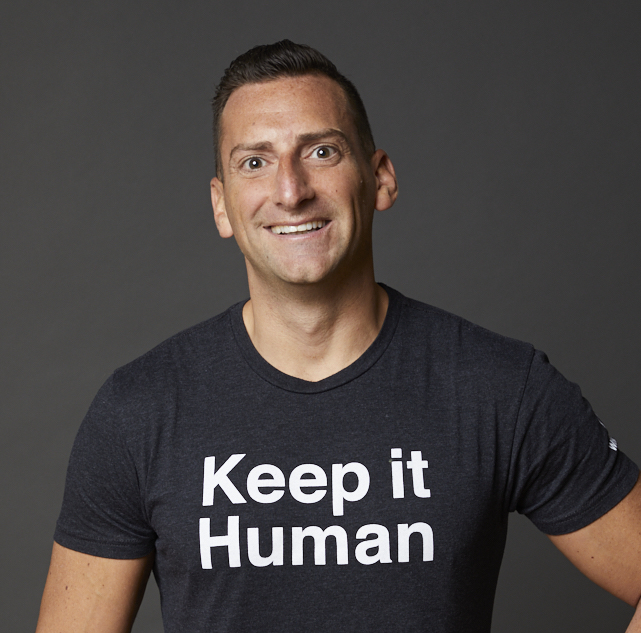 There was a time when running a 4-minute mile felt impossible to humans. Many runners tried to shatter the record, dating back to 1886. Finally in 1954, Roger Bannister showed runners that this milestone (no pun intended) was achievable - and only 46 days later John Landry did it even faster. Over the past half-century, over a thousand runners passed this once unbreakable barrier.

Why share this story? Because I love it! It shows that breaking performance barriers is an accomplishment of training the mind, and that is innovation at its finest.

In the hundred plus meetings I have attended over the past year, one of the trends I constantly hear is that stopping bot-based marketing fraud would make them less successful. Talk about a barrier to innovation.

Many marketers share this belief that tackling a new strategy like bot fraud could negatively impact their success when they are currently over-achieving on company-wide success metrics such as new subscriptions, customer acquisition cost (CAC) and lifetime value (LTV). At least that’s what they think is happening. Why fix something that isn’t broken? In a recent survey we conducted, we found two-thirds of respondents experienced some sort of marketing fraud in the past year. Marketing success in the hands of bots is not success, it’s giving up.

Eliminating bot-based marketing fraud is about precision, just like running a 4 minute mile. There’s pacing, strategy, and training that goes into hitting your goals. Marketers can become bot fighting machines by perfecting their stride.

For simplicity’s sake, think about all the money that is invested into A/B testing. Marketers are constantly looking for any variable that will produce extraordinary results. Once found, large increases in investments often follow.

There are a million ($$$) reasons for these testing success metrics to be gamed by fraudsters and they all lead to one thing: alter the path of optimized dollars. Ingesting real-time fraud detection data into analytics platforms and then stacking the data next to your metrics will quickly allow you to determine if short-term testing has the opportunity for long-term success.

However, while using real-time data is crucial for testing purposes, setting up ways to automatically kick the bots of customer funnel is the most sustainable way to break through your barriers.

Now think about the journey a bot can take. Once it lands on your site from a search campaign it creates a lead by filling out a form. Now the bot is in your CRM. A model is built around it to find similar audiences and then email and retargeting campaigns are built to push this bot towards a conversion that will never happen. That’s a lot of time and effort wasted. Are you picking up what I’m putting down?

This all could’ve been avoided if you had stopped the bot at the point of entry. You would’ve saved your budget and your time for real potential conversions, real humans.

We sometimes hear from marketing and security practitioners that have point solutions tackling fraud at singular points within the customer funnel. This would be the equivalent of having a company that runs each department individually, never allowing the company to hit their goals. Fighting fraud can't just be a feature within a strategy, it must be a core part of the strategy. White Ops makes this happen by protecting the journey of your customer regardless of where they are. This synchronous strategy is what allows us and our customers to win..

We’re far past the days of breaking a 4 minute mile. Today, the modern day record for the mile is 3:43 by Hicham El Guerrouj. Records are meant to be shattered. Here are the record-shattering barriers we are seeing when the entire funnel is connected and protected from marketing fraud:

What all of these companies have in common is they didn’t spend a lifetime chasing a bot. They optimized their spend towards humans, weeding out any efforts that led them to bots by using White Ops Marketing Integrity. That’s how you train your brand to be a bot-fighting machine.