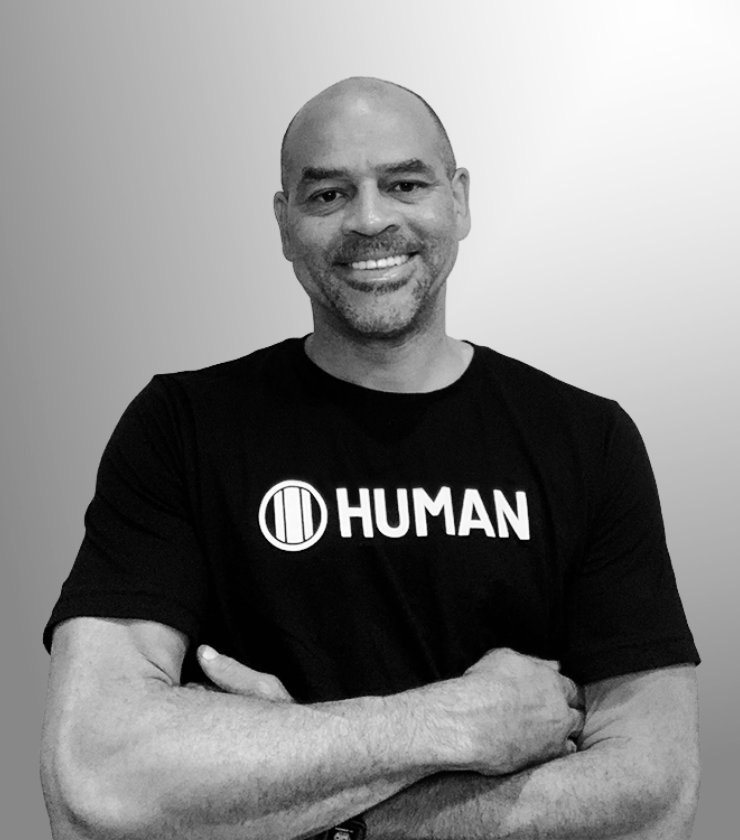 Bryan has 20+ years of experience performing in broad legal and business roles including extensive international experience in publicly-traded technology companies and three AMLAW 100 law firms. He has helped transform 2 small US companies into multinational software companies doing business in all major international markets with offices all around the world.

At SolarWinds, as General Counsel and Secretary, Bryan created and built the legal department, its licensing model and other major policies. Bryan also led a team that filed and completed a successful IPO and then a follow-on offering. He was also responsible for assisting the company with the acquisition of 20+ companies in the US, Canada, Europe and APAC.

Bryan is a graduate of the Ohio State University College of Law, J.D., 1994 and remains a diehard Buckeyes fan. He obtained his undergraduate degree from Howard University in Washington, D.C.