Today, we announced that MediaMath, one of the largest and most influential platforms in programmatic advertising, has joined with White Ops to form a partnership to protect advertisers and agencies from ad fraud. This partnership will have a major impact on the industry’s efforts to combat fraud, and we’re eager to work closely with MediaMath to ensure their clients are only bidding on validated inventory.

What cannot be dismissed is the leadership role that MediaMath has taken in this endeavor. MediaMath has long been a key player in the programmatic advertising ecosystem, and it’s enormously gratifying for White Ops to see the enthusiasm with which our ad-tech partners have adopted our technology. And what’s more, this isn’t the first time White Ops and MediaMath have worked together: both organizations were a part of the team that took down 3ve, one of the largest botnets ever discovered and defeated.

This partnership speaks volumes, and will instill advertisers and agencies with a renewed confidence that they’re reaching actual humans when they transact through MediaMath. The impact of fraud on marketing dollars spent is an important factor in establishing partnerships like these, but so too is the impact that fraud has on trust and identity. From botnets to malware, the assault on identity is ongoing and fierce. In fact, stealing identities is a core component of the fraudsters’ strategy: it’s fairly common now that transactions conducted online have not just a human purchaser, but a bot purchaser as well. Think about the last time you bought something on Amazon, say, a television. If you bought a cool new TV on Amazon, so did a bot—many computers, like the one you may be reading this post on right now, have bots on them watching and mimicking every action you take to learn how best to fool humans.

With White Ops’ core security-based principles and MediaMath’s leadership as a top DSP, this partnership benefits everybody in advertising...except the fraudsters. Buy-siders can take comfort in knowing their spend is protected, allowing them to focus on targeting strategies. Sell-siders can benefit from the validation that comes with clean inventory. And everybody involved can rest assured that partnerships like this White Ops-MediaMath pairing lead to industry-wide progress and secure investments in media.

We’re looking forward to our continued partnership with MediaMath and what we can accomplish in this fight together. 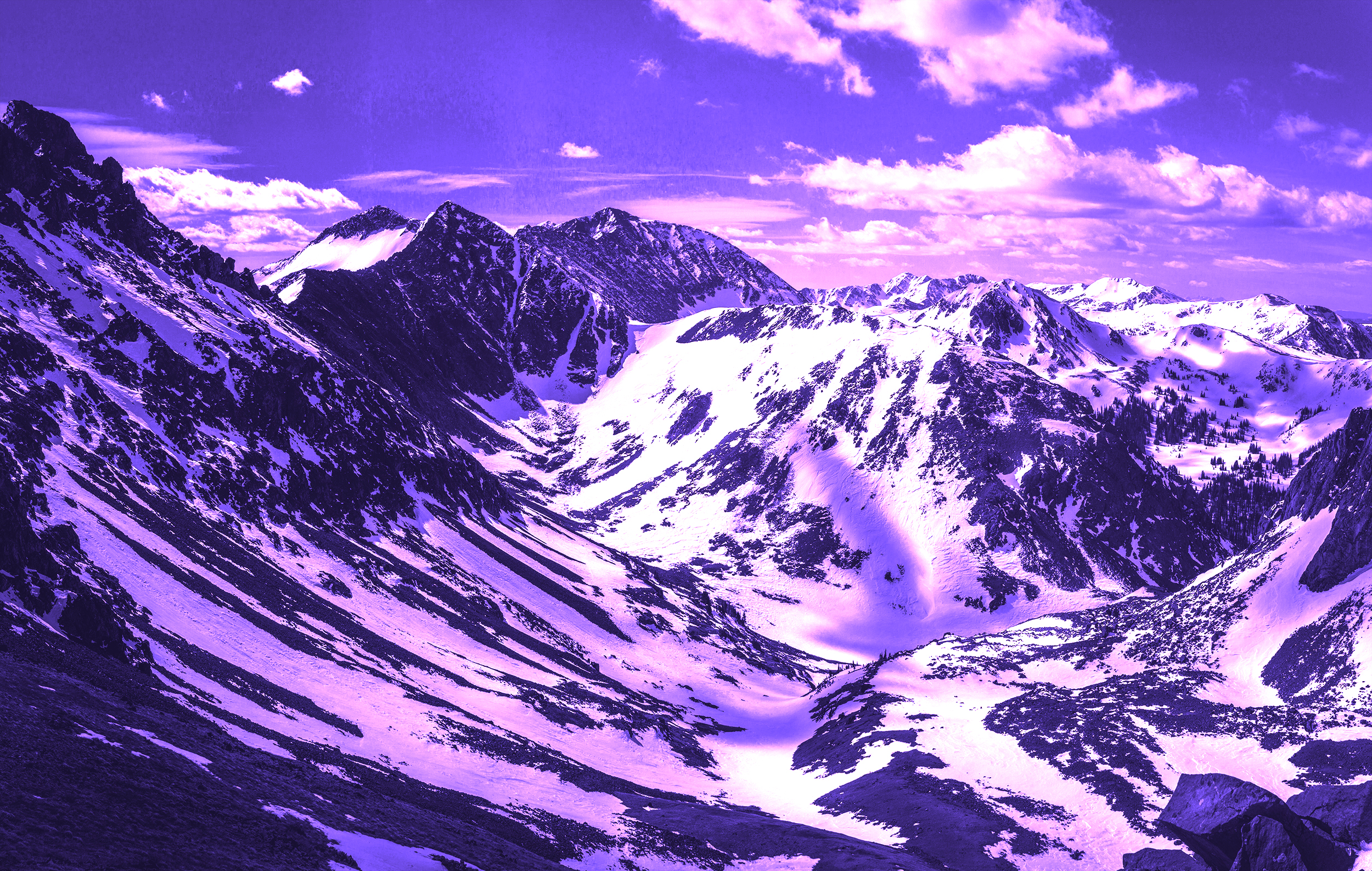 Here’s to the Game Changers: The Fight Against Cybercrime with White Ops on Snowflake Data Marketplace
White Ops Co-Founder and CEO discusses how Snowflake allows us to fulfill our mission to disrupt the economics of cybercrime through ... 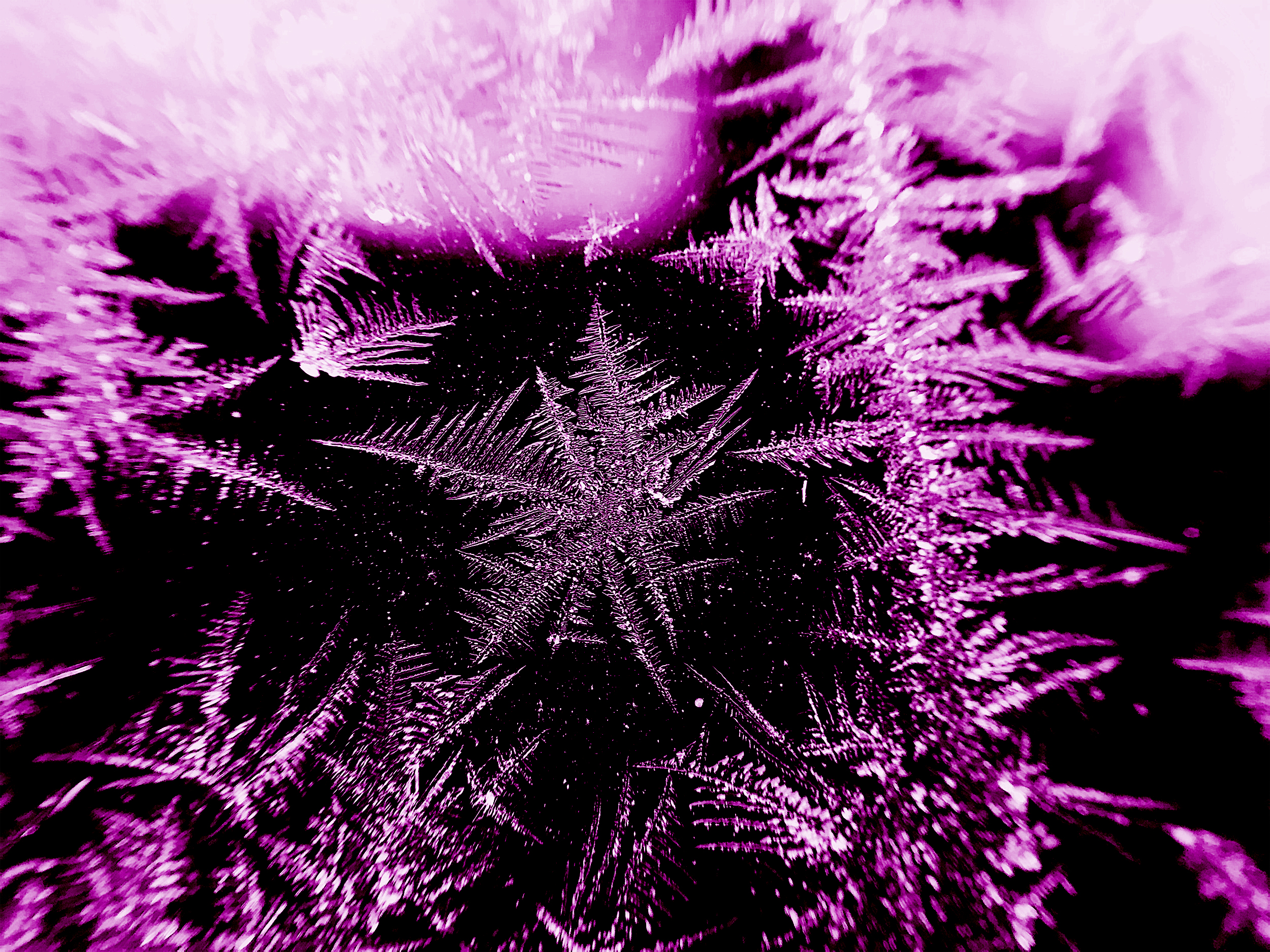